Getting By and Getting Beyond

I went through school as a dyslexic who struggled to read and failed at spelling beyond the second-grade level.

Like most labeled "Learning Disabled," I had ways of trying to get by. Throughout the elementary grades, I memorized passages (sometimes two pages long) in one night because I was afraid the teacher would ask me to read aloud in class the next day. When teachers compared my ability to memorize with my failure to memorize the spelling words, they insisted I was not achieving because I was lazy.

By the time I reached high school, my parents decided to enroll me in an amazingly demanding college prep academy. If I were struggling at my little hometown school, how would I make it in such a disciplined, academic environment?

Instead of plummeting, my grades actually soared. I even made the honor roll several times. Had my dyslexia gone away? Was my spelling actually improved? No. Reading was still incredibly difficult. I have no doubt that I drained more than one teacher’s red pen with my every composition and lab reports. Success came because the teachers had a totally different philosophy.

They made learning interesting.

For the first time in my life, I found myself reading beyond the requirement in a literature book. Reading was still my nemesis, but I got carried away because the text was actually interesting. I had never considered it possible to have an interesting textbook.

Beyond the books, the teachers were interested in their topics. The best ones kept learning interactive. In government class we became members of the senate—voting as would the current senator we were named for. We spent far more time actually writing instead of countless hours underlining parts of speech.

They made success attainable.

At my former school I had been caught for cheating in spelling. The teacher knew there was no way I could have ever received a passing grade without cheating. The teacher could have divided the list for me so that I had fewer words to learn at one time. She could have given me words that were more grade-appropriate so that what I did learn would have actually had relevance to words I would write. She could have taught me how to teach myself words instead of assuming that by junior high I should know how to do that. Instead, week after week the bar was always above my grasp. There was no way for me to get a passing grade because the grade was based on a weekly test I could not pass. This in no way excused my cheating, but it did ensure my discouragement.

At my new academy my English teacher gave spelling tests, but she also gave a weekly grade for journaling. She gave bonus points for reading pages beyond the weekly requirement. If I were willing to put in extra time writing, I could actually get a passing grade. The weekly spelling tests were also a more manageable size. I did not miraculously begin spelling at grade level, but for the first time, I could understand the steps to success.

My sophomore English teacher also gave specific praise throughout my journal. This improved my confidence which, by some unknown but well-proven connection, improved my spelling to some degree.

During my junior year we wrote our first major term paper. We took a class field trip to the library where the librarian gave us a guided tour to all the places where we could find research on our topics. We had to turn in a certain number of note cards and bibliographical sources each week. We turned in our rough drafts (which was returned with teacher comments so that we would know how to improve it before we handed in the final copy). I still had a plethora of spelling errors, but I had received some credit for meeting the requirements at each stage of the project. Our report card grades included weekly quizzes and other graded assignments. Somehow it averaged out to keep the Honor Roll achievable.

My early years of history instruction had been done in textbooks crammed full of miscellaneous dates and names and places with no clue as to ferret out what would be important for the test. Studying or not studying had always produced about the same results since what was required was not reasonable or well presented. Thus, coming into the academy, my history background was deplorable.

My academy U.S. History teacher was not slack in her requirements, but she did have clear expectations on what we were to learn. Her lectures and her textbook (she was the author) were cogent and interesting. Study as I did, I could survive but not thrive. What made success attainable was the little bulletin board by the back door. Every week she put up current-events articles. If we came by between classes or in the afternoons, we could read the bulletin board and write a paragraph summary for bonus points. Not only did my teacher give me the confidence that comes from having earned an above average grade, but she also gave me a current-events background that was invaluable once I started into debate.

Typing was another example of amazing teaching. Timed tests of any kind have always tended to shut my brain down for the duration. Typing class, of course, was all about timed tests. My teacher noticed that I whizzed along during practice and then froze up in the stress of the tests. She could have hidden behind the standard teacher logic, “Well, if they can’t handle a little pressure in typing class, they can’t handle typing in the real world.” Thankfully,this was not her approach. Instead, she picked me up at my house well before school started. In the morning quiet, as the only student, I took timed tests over and over. Sure enough, without the distractions and pressure of the room full of peers, I passed the tests.

They made me faithful.

The academy was not easy, but for the first time I could make up with hustle what I lacked in skill. Did the five-talent students have an easier time of it? No doubt. But the teachers allowed the two-talent students an opportunity to make good on their investment. They rewarded us for using what God had given us. And so I was more prepared for real life than many others who can only spell faithful.

Esther Wilkison is a freelance writer and an educational speaker in South Carolina. 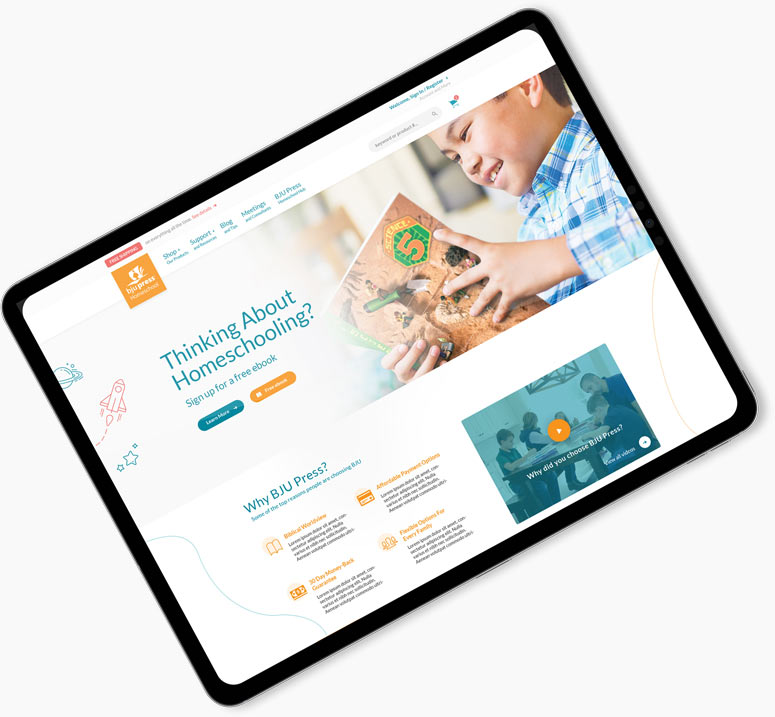